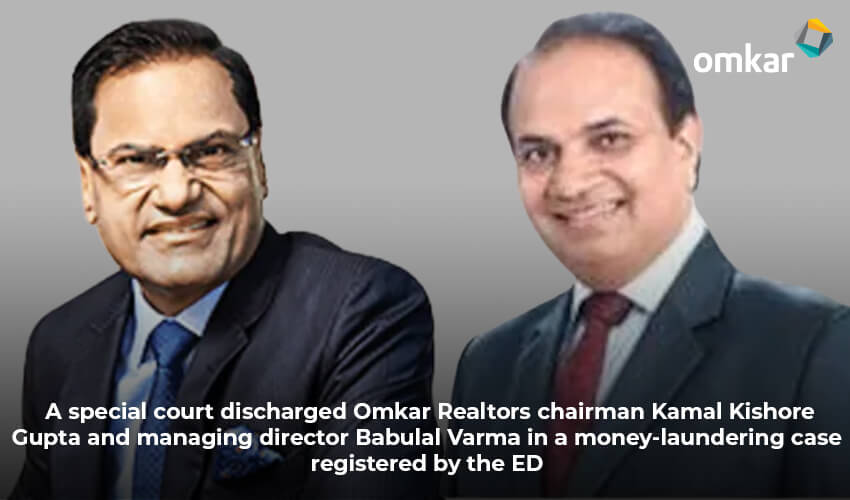 Mumbai, the financial capital of India, is the operating ground for Omkar Realtors, known for their innovative real-estate spaces in the city. Carving a niche for the city's people, Omkar Realtors has been synonymous with trust and transparency in the real estate market for the better part of the last two decades. Their core values of integrity, inclusion, equality and excellence have delivered revolutionary results in the residential housing market. For a competitive market such as that of Mumbai's real estate, Omkar Realtors & Developers Pvt. Ltd. has been able to breach barriers and win the hearts of its customers while making a name for itself. They have delivered projects spanning over 4 million sq. ft. in the residential sector, whereas the company has also worked on over 20 million sq. ft. in Mumbai. Currently, the developers have undertaken over 40 million sq. ft. of land for their upcoming projects to enrich the city with luxurious residential living experiences.

The Omkar Realtors Chairman, Kamal Gupta, and Babulal Verma, Managing Director of Omkar Realtors and Developers, were charged wrongfully by the Enforcement Directorate (ED) a year ago in 2021 under the Prevention of Money Laundering Act (PMLA) Act. Quashing the case against the two, a special court for the Prevention of Money Laundering Act (PMLA), chaired by Special Judge MG Deshpande, rejected the request of ED to provide judicial custody of Mr Babulal Varma- Managing Director, and Kamal Gupta, Chairman Owners of Omkar Realtors. Judge Deshpande, who oversaw the case, added that it has no merit and that pursuing it further will only be an exercise in vain given the recent change in law introduced by the Supreme Court.

What were the allegations?

The Enforcement Directorate (ED) had alleged that the Omkar realtors Chairman and Director were linked to a money laundering case at Yes Bank. They were allegedly arrested for taking 410 crores from Yes Bank to construct rehabilitation buildings for slum dwellers under the Slum Rehabilitation Authority (SRA) scheme at Wadala but then went on to divert that money to their group companies. The loan money was used for other purposes, alleged the ED.

What PMLA Court Said for ED

The special court judge MG Deshpande called ED a vengeful complainant, adding that the court cannot join hands with ED in utter disregard to the recent law introduced by the supreme court. The court also believes that any case continuation will be futile, hence quashing the request for an extension of judicial custody presented in front of the court. It is worth noting that the case was quashed against the Omkar Realtors promoters as the court noted that there was "no scheduled predicate offence". As the predicate offence against the accused, based on which the ED had registered its money laundering case, was closed already.
Share This Post :
Previous Article Omkar Realtors and Developers
Next Article Owner of Omkar Realtors- Kamal Gupta and Babulal Verma 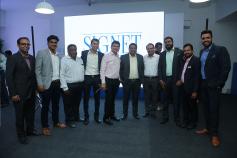 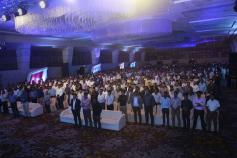 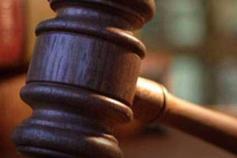