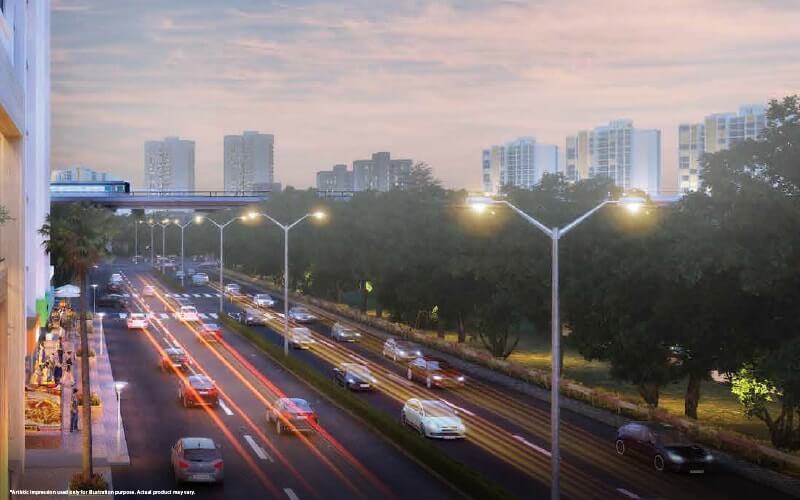 A Brief History of Andheri

ndheri, a posh and happening locality in the western suburbs of Mumbai, has always had an aura surrounding it. From being ‘the’ destination for Bollywood stars to being home to some of the most popular entertainment hubs of the city, Andheri is that part of Mumbai that people can’t stop raving about.

Over the recent years, Andheri has grown commercially because of the advent of multiplexes, malls, fine dine restaurants, film studios, commercial buildings and so much more. In the last 5 years especially, there has been a steep rise in the real estate prices of residential projects in Andheri East.

With the introduction of Metro Line 1, that connects Andheri to Ghatkopar in 20 mins, traveling to this suburb has become substantially easier. Apart from that, Andheri East enjoy easy access to Eastern and Western Express Highways, thus, making it one of the most well-connected suburbs. Andheri East however is known for the presence of more offices as compared to residences. Owing to all these reasons, Andheri has seen significant rise in social infrastructure, with reputed hospitals, schools, five-star hotels, multiplexes etc.

The presence of office spaces like The Technopolis Knowledge Park, The Fourth Dimension Park, Magnus Tower etc and other IT companies in the locality, is creating a surge in the number of young professionals looking to set up a home close to their work place. This, in turn, is seeing a rise in the demand of 1, 2 & 3 BHK flats in Andheri.

Owing to the recent developments in Andheri East, real estate developers and builders are moving towards Andheri East for their upcoming projects. The availability of affordable and mid-segment properties is seeing many people from the city flock to Andheri East. From a long-term investment point of view or that of an end-user, residential projects in Andheri East are much in demand and cater to both sections of the society.

Established in 2003, Omkar Realtors & Developers are known for designing opulent spaces in Mumbai. With over 20 million sq. ft. under development in Mumbai, they are gaining the trust of people and are slowly being regarded as one of the leading real estate companies in Mumbai.

Their recent project, Lawns & Beyond in Andheri offers innovatively planned 1, 2 & 3 bed boutique residences with 30+ luxury and lifestyle amenities. With breath-taking views of manicured & landscaped courtyards, these homes are well connected to the rest of the city via important roadways. Imagine ending your day with a relaxing spa and challenging your kids to a game of football, all within the walls of your property. Lawns & Beyond offers you the chance to strike the perfect work-life balance. With the introduction of 1, 2 & 3 BHK flats in Andheri by Omkar’s Lawns & Beyond, your house hunt can end with a result that is in your favour. For a holistic living experience and the added benefits of being in the centre of the city, Lawns & Beyond is the perfect place to build a home for your family.

Share This Post :
Previous Article Omkar Realtors and Developers
Next Article BKC A New Upcoming Hotspot For Premium Residential Housing For The New You 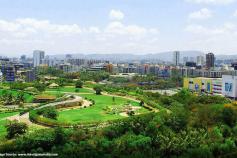 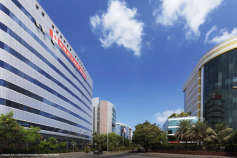 Investing in A House Near BKC is A Great Decision. We’ll Tell You Why? 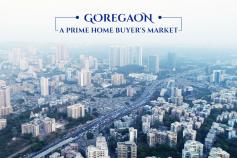 Goregaon - The Right Place to Invest In