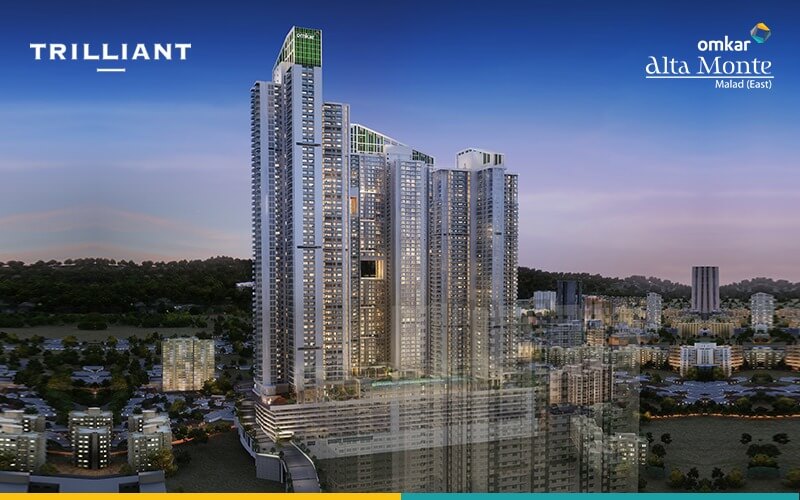 Omkar Trilliant in Malad is one of the most magnificent projects launched by Omkar Realtors and Developers. Omkar Trilliant is one among the four towers of Alta Monte. Being one of the tallest towers in the country, it is a sought-after residence in Western suburbs. The spacious 2 and 3 BHK residences with the plethora of amenities, truly define the extravagance of the project. With close proximity to the Western Express Highway and upcoming metro station, Omkar Trilliant is a residence well-connected to the other areas of the city. What grabbed the attention of Mumbaikars was the launch of Omkar Trilliant, Malad in. It was launched with an amazing offer of lowest ever interest rate i.e. 4.99%. And that was just the beginning!

About the project launch

The launch of Omkar Trilliant was well-thought-out and planned. It all started in the form of a social media campaign; it involved analysis, planning, execution and lot of efforts. The aim was to bring the project into the spotlight and with a thorough research and analysis, Omkar Realtors and Developers recognized the gap in the market. This research led to the conception of the idea of the lowest ever interest rate i.e. 4.99%. Along with the offer, Omkar also wished to leave an ever-lasting impression in the minds of people. Curiosity was generated until the launch of the project about how the interest rate of 4.99% was one of the most powerful episodes to have ever happened since 1947 in the real estate industry and how it was a boon to a residential buyer in Mumbai.

Omkar Trilliant launch included a wide range of exciting activities. First, twitter engagement named, #OmkarTrilliant was conducted wherein people were asked fun and brain-teasing riddles. Massive participation was received which eventually led to the trending of #OmkarTrilliant on Twitter for a day. Secondly, people got a peek into the lifestyle that Trilliant had to offer, through an array of posts wherein the amenities of the project were highlighted. Lastly, a series of real-life videos were posted on social mediums. In these videos, people shared their struggle of owning a home and compromising on their other dreams so as to make space for their home. All of this added to the grandeur of Omkar Trilliant launch. The results speak for themselves.

The campaign was consumed by over 86 million people and garnered over 4.35 Lacs reactions from our interested home buyers. The Twitter contest saw 4,097 tweets and the videos had 1,91,303 views on YouTube. We received 100+ happy customers who found a new home in Alta Monte and almost a hundred units were bought in record time.

Winning hearts of people across the country by inspiring them to buy their dream home, while they fulfill their other dreams made Omkar Trilliant, a brilliant campaign. 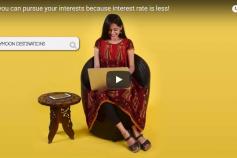 Now You Can Pursue Your Interests Because Interest Rate is Less 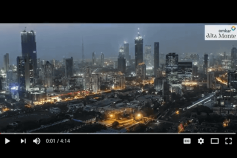 All About Alta Monte Malad 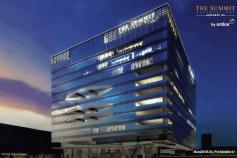 What Should One Look For While Investing in Commercial Property in Mumbai?